Tulsa should’ve won this game. TU snatched defeat from the jaws of victory.

Anyone that watched the entire contest between Tulsa and Wyoming would agree with that statement – except maybe Wyoming fans. But any rational person would agree the Hurricane's 40-37 double-overtime loss in Laramie was a big opportunity lost. 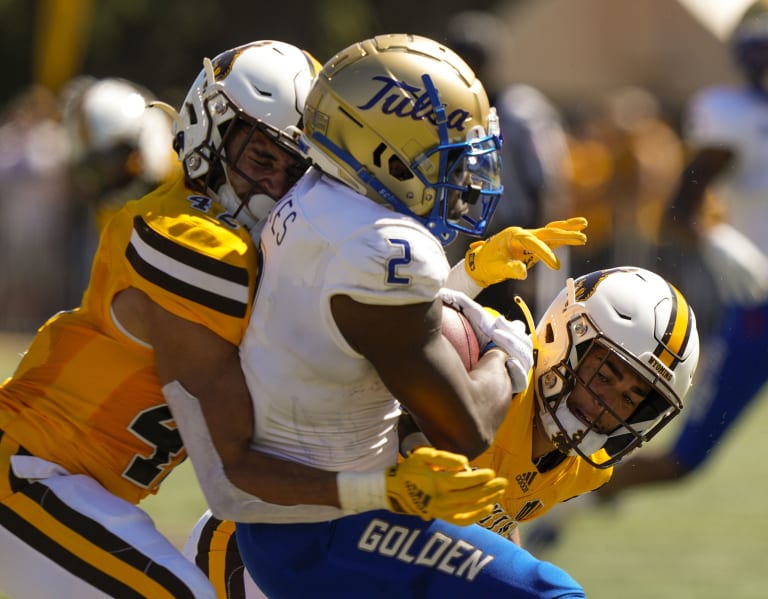 TU snatched defeat from the jaws of victory and has several corrections to make. But there were positives as well.

Reactions: HuffyCane
You must log in or register to reply here.