Tulsa vs. Oklahoma State game pushed back a week due to Tulsa's COVID-19 cases

Another college football game has been postponed due to cases of COVID-19.

Tulsa announced Monday that its game against Oklahoma State, scheduled for Saturday, Sept. 12, has been pushed back a week to Sept. 19. A kickoff time and television arrangements for the game, which will take place at Boone Pickens Stadium in Stillwater, will be announced at a later date. Both schools previously had byes on the weekend of the 19th.

Tulsa said it has had a limited amount of football practices since preseason practice began on Aug. 7. The team has had a total of “seven practices in the 17 days of preseason camp” and had a nine-day pause caused by “multiple positive tests.”

“The safety and health of our student-athletes is always at the core of all of our discussions and decisions. Without time to properly prepare physically we would be putting our student-athletes at a greater risk of injury," said Dr. Derrick Gragg, Tulsa's athletic director.

"An open date for both schools presented us with the opportunity to reschedule the game for a week later. I'm appreciative of Mike Holder and Oklahoma State University for their cooperation in coming to this decision.”

Tulsa disclosed in mid-August that it had eight players test positive with eight others quarantined for 14 days after being in “direct contact” with those who were positive for COVID-19. Earlier Monday, Oklahoma State said it had seven active cases among the football program.

Another Big 12 non-conference game — the SMU vs. TCU game scheduled for Friday — was postponed due to COVID-19 cases within the TCU program. TCU athletic director Jeremiah Donati did not identify the number of cases within the team and said that no one in the program was facing “serious health issues.” A makeup date for the game has not yet been identified. 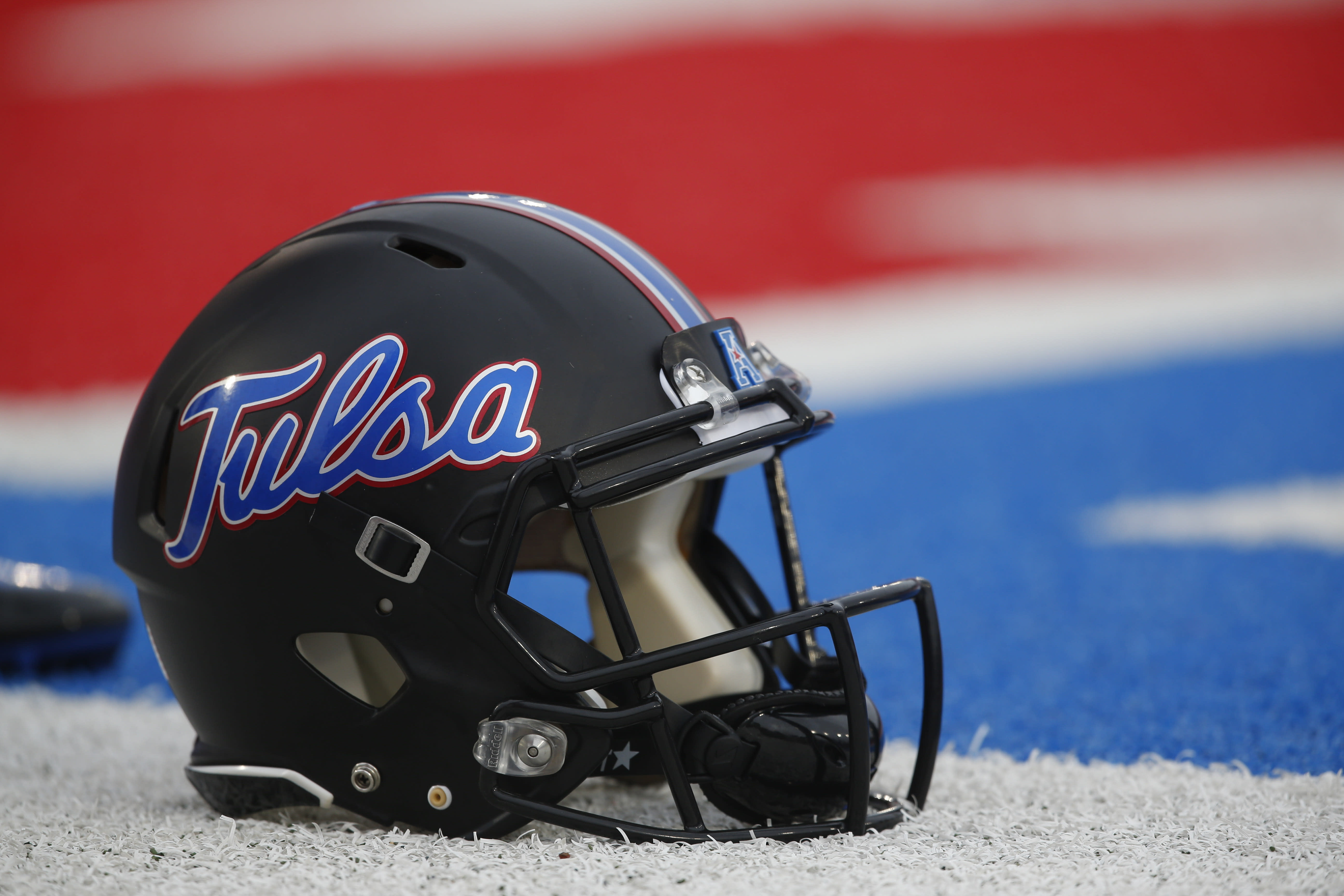 Tulsa vs. Oklahoma State game pushed back a week due to Tulsa's COVID-19 cases

Another college football game has been postponed due to cases of COVID-19.