It was fitting that Tulsa was around to win the game after it looked like it was dead. Twice. On the eve of Halloween with a full moon. 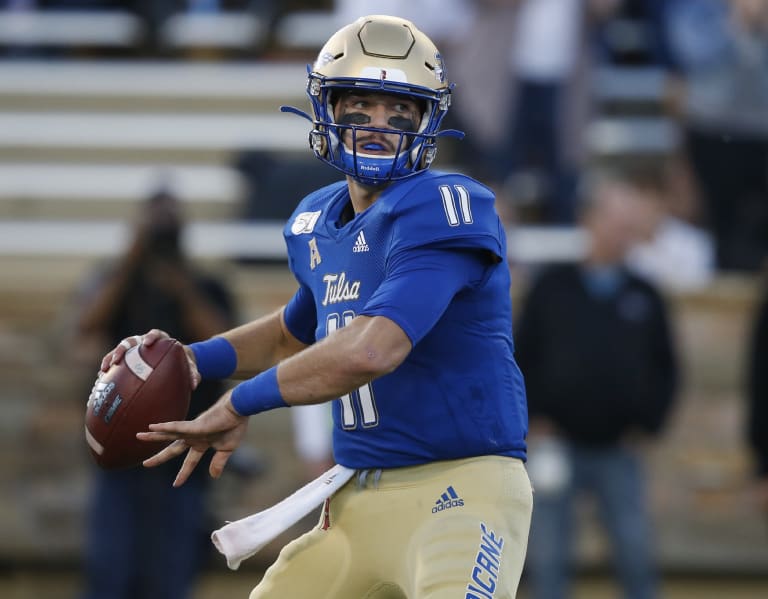 After a rough first half and a 17-3 halftime deficit, Tulsa did just enough to get past ECU and pick up a 34-30 win.

You must log in or register to reply here.