When things are going well, sometimes they go ridiculously well. Such was the case with TU, Davis Brin and Keylon Stokes, who were already having outrageous games. But their final play of the game took the cake.

On one of Brin's rare overthrows in the game, the ball bounced off a Jacksonville State defender and popped up backwards, right into Stokes' hands for a 46-yard TD pass.

After that play, the duo took the rest of the game off midway through the third quarter, as TU cruised past Jacksonville State 54-17 on Saturday night in front of a crowd of 17,311 at H.A. Chapman Stadium. 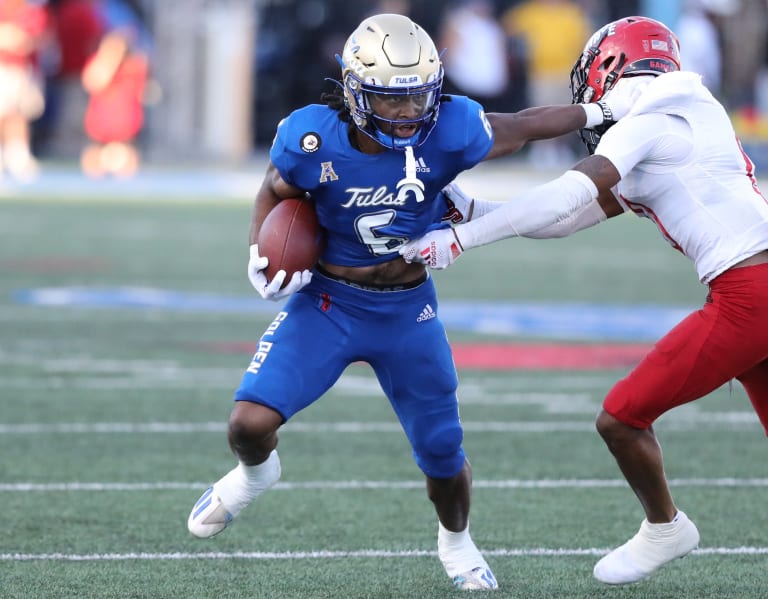 When things are going well, sometimes they go ridiculously well. Such was the case for Tulsa in a blowout win over JSU.

You must log in or register to reply here.